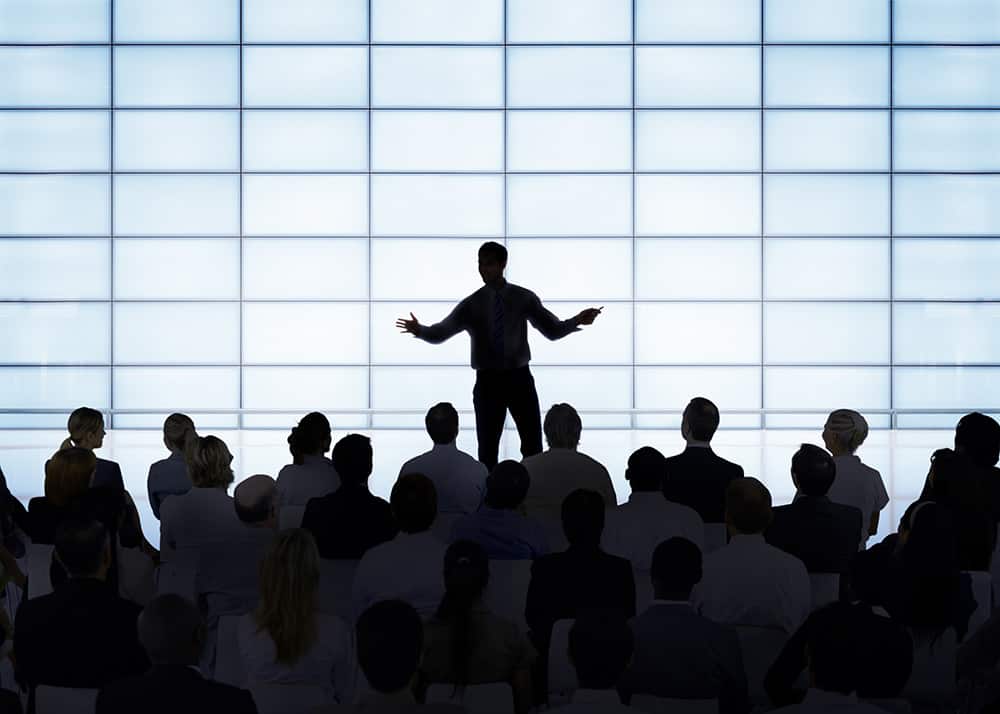 Ms. Tachover is an attorney who practices in Israel and New York. She was an officer in the Israeli army where she managed a telecommunications headquarters and operations centre, including WI-FI operations. 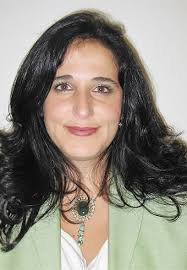 Then in 2009 she developed electrohypersensitivity (EHS) and could no longer use her WI-FI, laptop or cell phone; they made her sick.

Ms. Tachover has also filed a supreme court case in Israel to remove wireless from schools after identifying more than 200 sick children suffering from EHS symptoms in just six schools.

She spoke of an American school too where the nurse confirmed many children began getting sick after WI-FI was installed, and another school in California where several teachers have developed EHS from WI-FI. When a parent raised this safety issue with a school in Maryland, the school retaliated and threatened to remove the parent’s child from school.

She also mentions a woman with an EHS diagnosis from her doctor who requested accommodations to work in a wired environment. Her employer ridiculed both the employee and her doctor.

Ms. Tachover, like EMF scientists the world over, indicates we are facing a crisis of epidemic scale from wireless technology. She is asking the FCC to work with those who suffer from EHS to develop EHS accommodations, and encourage technology companies to develop technology that is safer for everyone.

The FCC committee cited other letters that had come in from EHS sufferers asking for radiation-free white zones in neighbourhoods and public accommodations.

While the courts and legislative actions play out, everyone can come up to speed quickly on this issue. For less than the cost of a movie ticket, one can take a credible 40-minute e-learning course that distills the science and medical advisories into easily understood concepts.  At the end, all will receive a handy tip sheet with instructions for how to use wireless technology more safely.

See WirelessEducation.org to begin protecting yourself and your loved ones today!