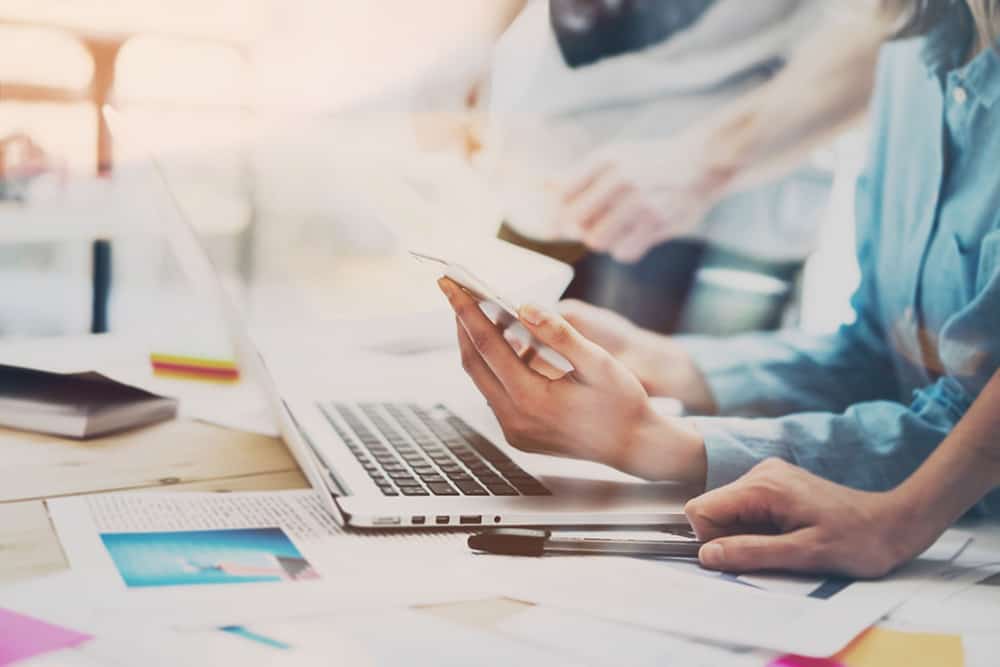 Mobile use gave him Brain Cancer?

In a recent article published by the Daily Mail, a business executive, Ian Phillips, claimed that spending six hours a day on his mobile phone gave him brain cancer. Despite receiving treatment for his grade 3 tumour, he died at the age of 44. He dedicated the time before his death to raise awareness of the dangers of microwave radiation from mobile phones, especially in children.

The fact is that the case of the above business executive becomes the second publicised instance of brain tumours as a result of heavy phone usage. In 2012, Italy’s Supreme Court upheld a ruling that said there was a link between a business executive, Innocente Marcolini’s, brain tumour and his heavy mobile phone usage after he developed a tumour in the left side of his head after using his mobile phone for 5-6 hours a day for 12 years.

What do Scientists think?

Although this continues to be a hotly contested issue with scientists warning of the dangers of microwave radiation from mobile phones and wireless devices, at the same time there are scientists ready to debunk this idea. The question really is what is to be believed? Often times the research that is quoted when stating that there is no link between mobile phone usage and brain cancer, is industry-funded from telecoms companies. Independent research conducted by a group of scientists lead by Professor Lennart Hardell, an oncologist in Sweden, has found significantly increased risks of brain tumours from 10 or more years of mobile phone or cordless phone use. Similarly, a French CERENAT case-control study from 2014 showed a 2.5 times higher risk for those heavy users who had used a mobile phone more than 896 hours. The American Brain Tumour Association published findings in 2015, that research conducted in the US from 2008 to 2012 found that brain and CNS (Central Nervous System) tumours are the most commonly occurring type of cancer in the 15 to 19 age group.

A popular study that is quoted when used as reference for information is the Interphone Study. This was an international study conducted to determine brain tumour risk in relation to mobile phone use. The conclusions published from this study were “Overall, no increase in risk of glioma (brain tumour) or meningioma was observed with use of mobile phones.” What is important to note from this study is that for heavy users – more than 1640 hours usage over a 10 year period, there is a 40% higher chance of glioma (brain tumour) risk. In short, if you use a mobile phone for more than 30 minutes a day you are a heavy user.

In the months before his death, Ian Phillips raised funds for Brains Trust charity and was supported by Arsenal soccer star Aaron Ramsey and Wales rugby stars Jonathan Davies and Rhys Priestland. He campaigned for education about risk-management practices related to mobile phones, tablets and WiFi routers.

Despite the message that there is no conclusive medical evidence that radiation from mobile phones and wireless devices cause biological harm, governments and courts are erring on the side of caution. Until a more definitive stance is taken in this area, education and awareness of your technology is the most beneficial solution for you and your family.

Wireless Education provides education and services to make your wireless technology safer to use, click on our Education Courses to find out more.