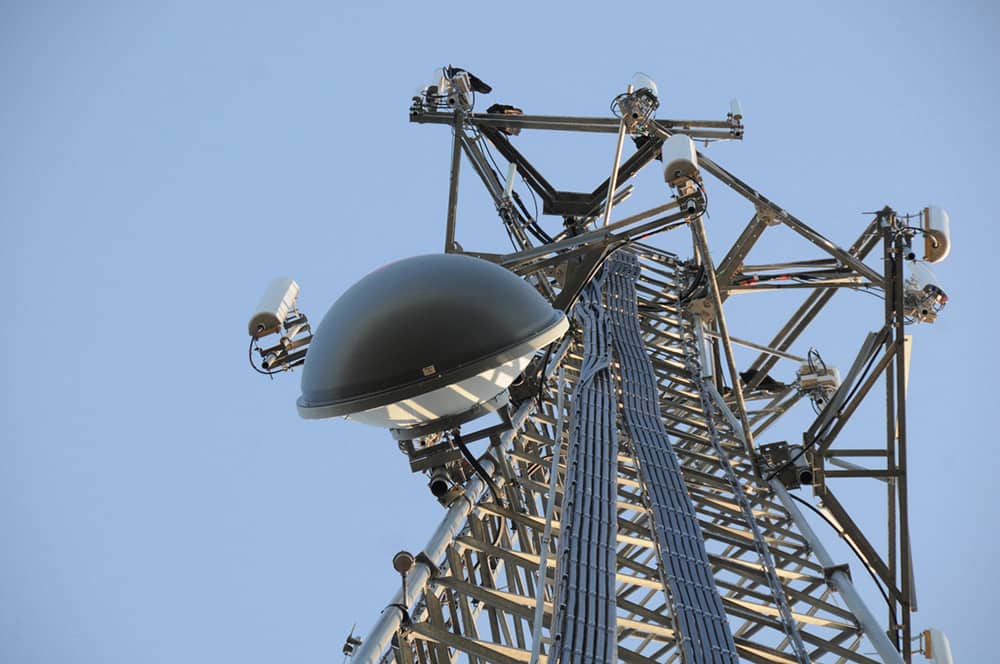 In France, a number of court cases have ruled in favour of the removal of cell towers that are in close proximity to homes and schools basis of posing “a serious risk to their health and that of their children” because of the electromagnetic waves emitted. In most of the case rulings, the Court has stated that the rulings were a precautionary measure until further research could be conducted to determine a more conclusive outcome.

In 2010, SFR – a French Telecommunications Company – had been asked to remove a cell tower placed in the Pyrenees-Orientales region in France. The Court of Appeal of Montpellier asked SFR to disassemble the 12 metre high antenna, after 26 residents contested this when it had been placed just 80 metres from a residential home. The Court of Appeal had estimated, “SFR had to respect the precautionary principle enacted by section 110-1 of the Environmental Code which states that limitations in scientific and technical knowledge should not delay the adoption of effective and proportionate measures to prevent a risk of serious and irreversible damage”. Despite arguments from the SFR stating current scientific findings that cell towers emitting electromagnetic waves did not pose a risk and that the cell tower was in strict compliance with current standards in France, the Court of Appeal ruled that “The applicants have a legitimate fear that they have no guarantee of the absence of health risk”. Failure to remove the cell tower and station within the prescribed period carried a penalty.

This is the second ruling to remove a mobile phone tower in France. The first ruling occurred in 2006 when Bouygues Telecom was sentenced by the Court of Appeal of Versailles to dismantle a relay antenna installed in 2006 a few metres from houses inhabited by three families in Tassin-la-demi-Moon, in the Lyon suburbs. The families complained of the health risk posed by relay antennas installed on a tower 19 meters high in the shape of tree near their homes. After reviewing the Bio Initiative report and reports through from industrial and scientific sectors, the judgment considered that “… Although the realisation of the risk remains hypothetical, it is clear from reading the contributions and scientific publications and looking at legislative positions differing between countries, that the concern of safety of exposure to radio waves emitted by antennas may be described as serious and reasonable.”